Hog and processing donated by Karen & Kevin Simon, and NB Custom Cut Meats (on Insley Rd. – see their weekly specials on TheNBXpress.com – Tuesday is Senior Day at Custom Cuts – 10% OFF!!!)

2 (TWO) WINNERS will be drawn, each getting half a processed hog.

The Community can check with local kids or Facebook NBYL – Summer Travel Ball for tickets.

FIELD CLEAN-UP is this Saturday starting at 9 am. Lots of grounds/yard work and painting.

The North Baltimore PTA will be meeting next Monday, April 15, at 6:30 pm at Powell Elementary in the Art Room.

The Wood Soil & Water Conservation District is hosting a pond clinic on Monday, April 15 at 6:30 PM at the Agricultural Incubator Foundation 13737 Middleton Pike Bowling Green. The pond clinic is free and open to the community.  Please RVSP to the district office at 419-354-5517 #4 or online at http://www.woodswcd.com/fingerling-fish-sale.html.

The district is also offering a spring fingerling fish sale.  Fish species offered include: Bluegill, Hybrid Bluegill, Redear Sunfish, Channel Catfish, Largemouth Bass, Yellow Perch, Fathead Minnows, and Triploid White Amur.  Order forms are available on the website at www.woodswcd.com or by stopping by the office at 1616 E Wooster Street (Greenwood Centre – The Courtyard) Bowling Green, OH. Fish pick-up is Tuesday, April 30 at 9:30 AM at the Wood County Fairgrounds. Orders are due to the district office no later than Wednesday, April 24.

Additional information is found on the district website http://www.woodswcd.com/fingerling-fish-sale.html Blanchard Valley Medical Practices, a division of Blanchard Valley Health System, recently welcomed Maria Slack, MD to ENT & Allergy Specialists of Northwest Ohio. The office is located at 1110 West Main Cross Street, Findlay, and Dr. Slack is welcoming new patients. She specializes in treating allergies in both pediatric and adult patients and has completed extensive research in allergy and immunology.

Blanchard Valley Health System provides a total continuum of care to more than 100,000 households in an eight-county area.

Watch video to see how to make these adorable cupcakes!…. (Family Features) This Easter, satisfy guests of all ages with festive cupcakes modeled after the Easter bunny. 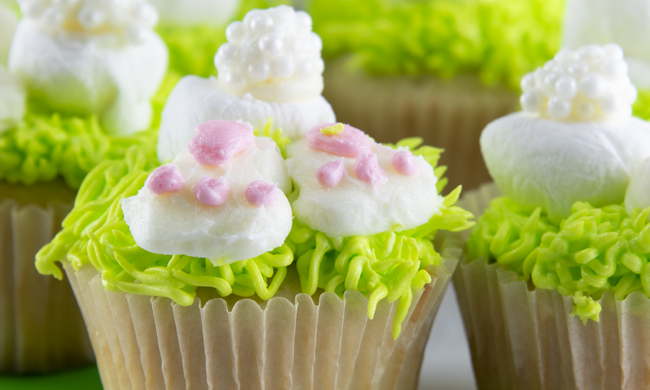 Watch video to see how to make these adorable cupcakes! 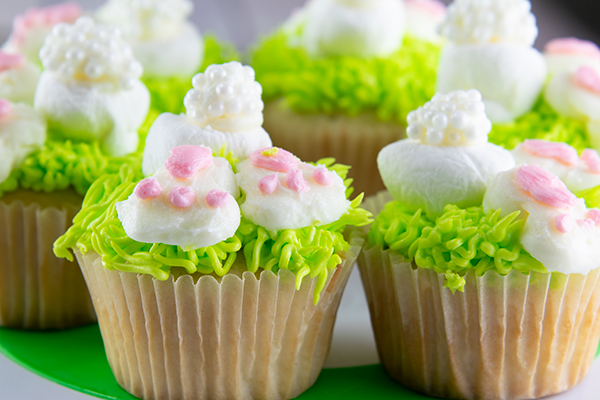 The regular meeting of the Henry Township Trustees was called to order by Chairman Stewart with the following members responding to roll call:  Present:  Baltz, Stewart, Wymer.  Absent:  None.

It was moved by Wymer seconded by Baltz to approve the minutes of the regular meeting of March 12, 2019  as presented.   Roll call:  Ayes:  Baltz, Stewart, Wymer.  Nays:  None.

It was moved by Baltz seconded by Wymer that bills be approved for payment and checks issued for expenses totaling:  $  17,350.85

Stewart reported the estimates on the following roads:

It was moved by Stewart, seconded by Baltz to have Trustee Stewart convey to the Zoning Commission that the Henry Township Board of Trustees is in agreement with modifying the original territory to be rezoned in Resolution No. 2019.2.12 from Sections 31, 32 and 33 to only Section 33.

Stewart reported that the Insley Rd. bridge is in the permit process

F.O. will call the uniform company and discuss adjustments to the current agreement before committing to a new contract.