Cruise on over for the GOST Car Show!

Always the LAST Saturday of July!

Cruise on over for the GOST Car Show!

Over the weekend there are reports of a vehicle being spray painted on East Water. There also are reports of grave desecrations and damage at New Maplewood Cemetery.

Please be vigilant and pay attention to who is running around your neighborhood at night. Report kids to NB PD who are out past “curfew”.

Take photos of any damage and REPORT to NB PD.

Share information, BUT please try not to get nasty, accusatory and profane on social media. That kind of attention for some of these kids, is just what they are looking to see and hear!

And rememeber, this too shall pass…

NOTE: We’ll check with NB PD regarding “the curfew’ and security measures that might help at the cemeteries.

ALSO – some of you intrepid and high tech outdoors types might consider setting up a trail cam, especially if certain graves appear to be regular targets.

FINALLY, NB parents, these vandals are somebodies children. Are “your boys” having overnighters and then up at all hours of the night running around town (like we used to do)? Do they understand the dangers of messing with other peoples stuff? Let’s all DO THE RIGHT THING and we can “nip it, nip it in the bud!”

HANCOCK COUNTY: Mainline lanes on Interstate 75 to be shifted overnight

The following are current or upcoming traffic impacts related to the reconstruction and widening of Interstate 75 in Hancock County through the city of Findlay. All work is weather dependent.

Interstate 75 northbound between the county Road 313 overpass and U.S. 68/state Route 15 will be shifted into a contraflow pattern overnight Tuesday, July 23, into the early morning hours of Wednesday, July 24. When the shift is complete, two 11-foot lanes of northbound traffic will travel on the southbound side of highway in that area, next to the two lanes of southbound traffic, to allow construction activities to begin on the northbound side of the highway.

U.S. 68/state Route 15 between Interstate 75 and the Findlay city limits continues to be restricted to one lane in each direction during reconstruction. A width restriction of 11 feet is in place in the area.

Current project information may be found at tinyurl.com/hancock75.

Kids and others will enjoy  magic, face painting, and balloon art on  the front lawn of the North Baltimore Public Library during the Good Ole Summertime Festival. Here are the details:

Watch the video to see how it is made….

(Family Features) Not only can watermelon be sliced and diced, but it can be made into a sweet, frozen treat like this Watermelon Collagen Creamsicle. Creamy and rich with minimal clean up, it’s quick to make and can leave your taste buds tingling. Take it to go in a portable cup or enjoy it fresh at home. 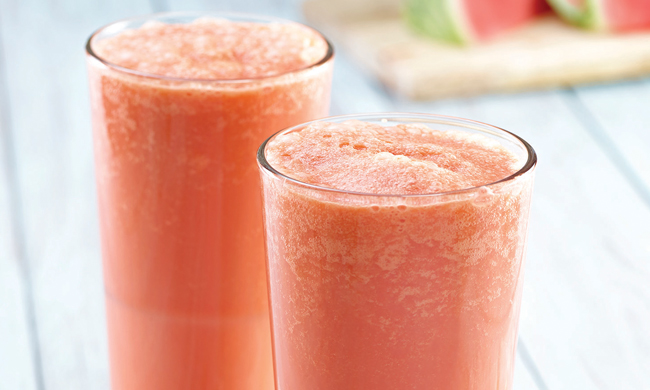 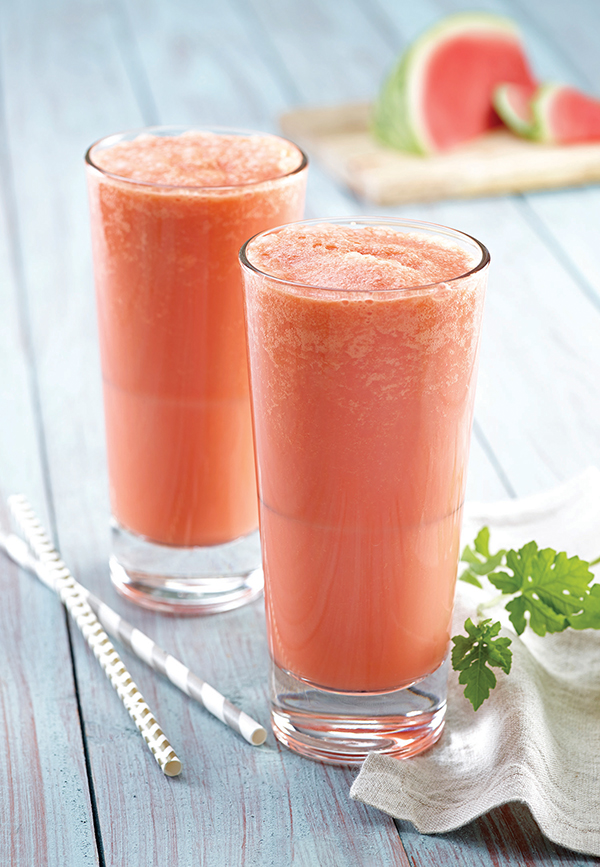