“The Bells of Peace”

As of today, the NB Historical Center knows definitely that Holy Family, St. Luke’s and Village Hall will be ringing bells on Sunday (11/11/2018) @ 11 am.

If you know of any other churches or groups that want to participate, please let them know this:  The World War Commission is providing a downloadable certificate of participation that the NB Historical Center can complete and send to all who participate. Contact them by email–nboahs@nbpubliclibrary.org  or 419-257-2266 (or contact Margaret Bobb at 419-257-3579).

(Thank you to Margaret Bobb, NB Area Historical Society for this information)

What Is It All About?

What is the National Bell Tolling?

Bells of Peace: A National World War I Remembrance is a national tolling of bells to honor those who served in the Great War. The United States participated from 6 April 1917 to 11 November 1918. 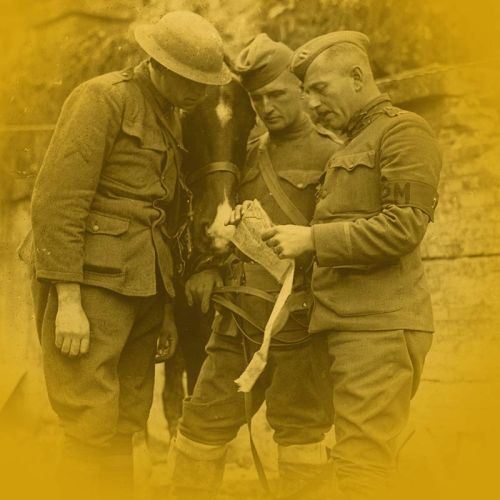 Why should we toll the bells?
Tolling of bells is the traditional way to mark someone’s passing. On special national occasions, bells are tolled in honor of the fallen. 11 November is the 100th anniversary of the signing of the Armistice that ended hostilities in World War I. In the war, 116,516 Americans died and over 200,000 were wounded.

When is the National Bell Tolling?
On Sunday, 11 November 2018 at 11:00 a.m. local time across the United States and its territories.

Where will the National Bell Tolling take place?
In communities, houses of worship, cemeteries, military installations, ships at sea–anywhere that Americans gather to honor their veterans.

Who is sponsoring the National Bell Tolling?
The U.S. World War I Centennial Commission is the sponsor. The Commission was created by Act of Congress in 2013 to honor, commemorate, and educate the public about American participation in World War I. The Pritzker Military Museum and Library, our founding sponsor, also endorses this event. Veterans of Foreign Wars and American Legion are partners, as are the National Cathedral and the Society of the Honor Guard of the Tomb of the Unknown Soldier. State World War I commissions and other partners are encouraged to co-sponsor and publicize the event.

How can my community group participate?
At 11:00 a.m. on Sunday, 11 November toll your bells slowly 21 times with a five-second interval between tolls. Groups that do not have bells can render the salute by other available means such as guns, cannons, rifles, and sirens. No bell? No worries. We are planning to create a special downloadable smartphone app that can be used privately or with public address systems.

Why is it important to toll the bells 21 times?
The 21 tolls of the bell symbolize the nation’s highest honor. It is based on the 21-gun salute, whose origin is described here. We suggest you toll your bells 21 times and follow that with an individual toll for each veteran you wish to honor, stating their name before each toll. The ceremony could conclude with “Taps” or a solemn reading.

Where can I get more information?
At: www.ww1cc.org/bells. At this link, you will be able to find suggestions for songs, poems, and other content you can use for your community event. You can also upload photos, videos, and information about your event and find links to education and other World War I Centennial information. 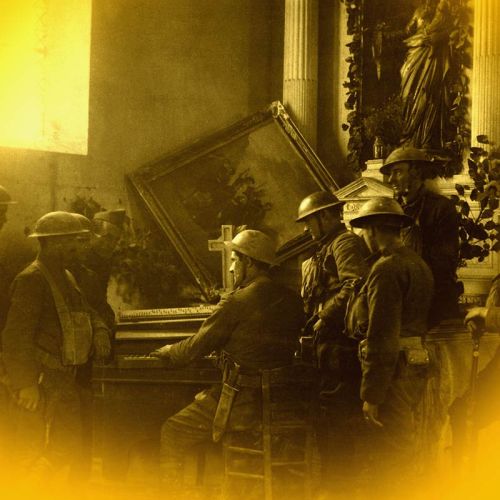